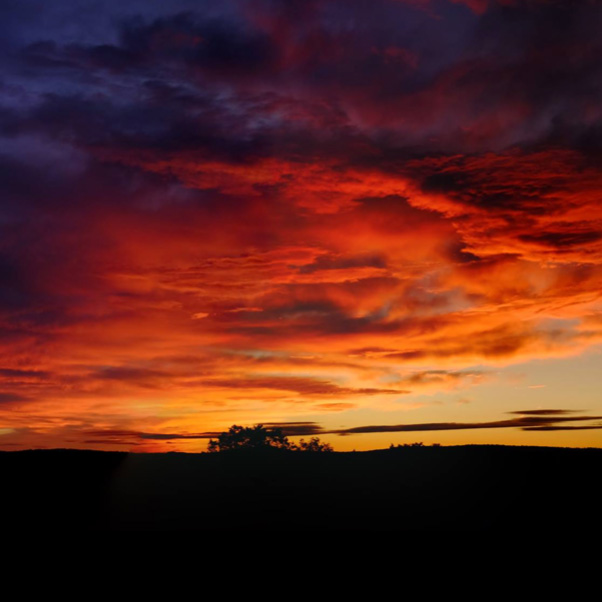 We began 2019 in January playing a string of shows in Florida. They were all, if I say so myself, really good and a lot of fun. We headed northward into Georgia, South Carolina, North Carolina, Virginia and Maryland. Annapolis, MD was the farthest north we’ve been so far this year.
Now we’re heading south-west for shows in Tennessee, Louisiana and Texas. With that under our belts we’ll have a small break in March before our west coast trek in California.
This year, our usual run up the west coast will be somewhat different, as we head over the big pond to Hawaii and Australia. But, we’ll resume our heading north afterwards, resuming our tour through Washington, Montana, Wyoming and Colorado.
By the time we get back to Massachusetts it’ll be May, and we have shows scheduled in New England. The month of June will find us back in my old stomping ground of Coney Island, Brooklyn, NY for the annual Mermaid Parade, where my sister, Nora and I will preside over the freaky and wonderful event. This will be really fun!
The Coney Island Mermaid Parade is the last scheduled event before summer is officially underway.  After that it’s “Everybody into the pool.”
For a fully detailed account of up-coming gigs, check out the menu for SHOWS.