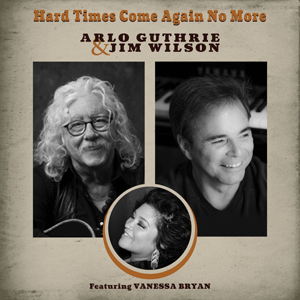 Representing Arlo’s first studio release in over a decade, this is “a song for all times, a reinterpretation for our times."

Arlo spoke with David Browne of Rolling Stone about the song — "It's funny how the times we're in put a lens on an old song like this. You see things in it that may not have been the intention of the original song. But they fit perfectly because they're the same. At any time, millions of people are suffering. It's a different cause, but it's the same suffering."

Get it here on iTunes or Amazon.com

Save to your Spotify