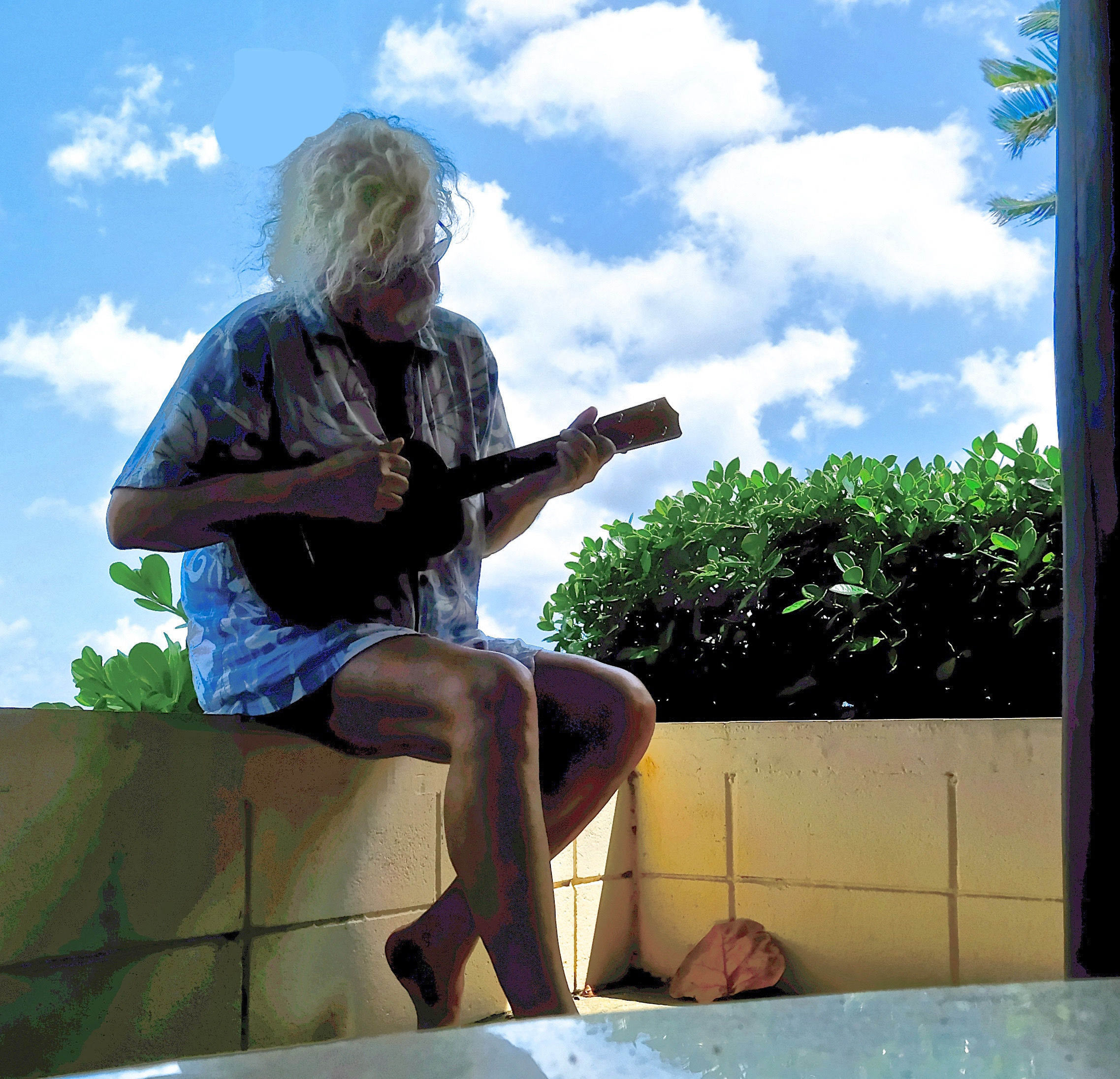 We’ve finished with the originally scheduled shows of our “Re:Generation Tour". The final two gigs were at The Church (The Guthrie Center) in Housatonic, MA. Both nights were absolutely wonderful, and we were thrilled to be playing nearby our homes - No hotel nights as usual.

However, we’ve added a number of “Re:Generation” shows to the schedule that will take us through July. Many of these added shows are gigs I’ve done before, but usually solo. They begin again in Alaska and a few are in the Northwest. Then we’ll continue the tour in the Northeast for some venues that only usually operate during the summer.

Our next regularly scheduled tour will begin late September or early October. It’s being called “The Arlo Guthrie - Alice’s Restaurant - Back By Popular Demand Tour.” That’s about the longest name for a tour we’ve ever had. Essentially we’re creating a new and different show than we did for there 50th anniversary that took place from January 2015 through May 2016. We were celebrating the 50th anniversary of the events that took place 50 years earlier during the Fall of 1965.

This time, we’re celebrating the 50th anniversary of the movie “Alice’s Restaurant,” which was released in 1969. We’re also including references to the other major event of my life in 1969 - Woodstock. But, it’s not all backward looking.

Just as the Greatest Generation - Those who lived through WWII - Has all but faded from the scene, The 60’s Generation is beginning to make it’s exit. Naturally, I’m in there somewhere. And despite all the news (if you want to call it that), I’m reasonably assured that the spirit of working together to make a better world for everyone will continue undiminished. It may even out-shine the great light of hope previous generations have been drawn to.