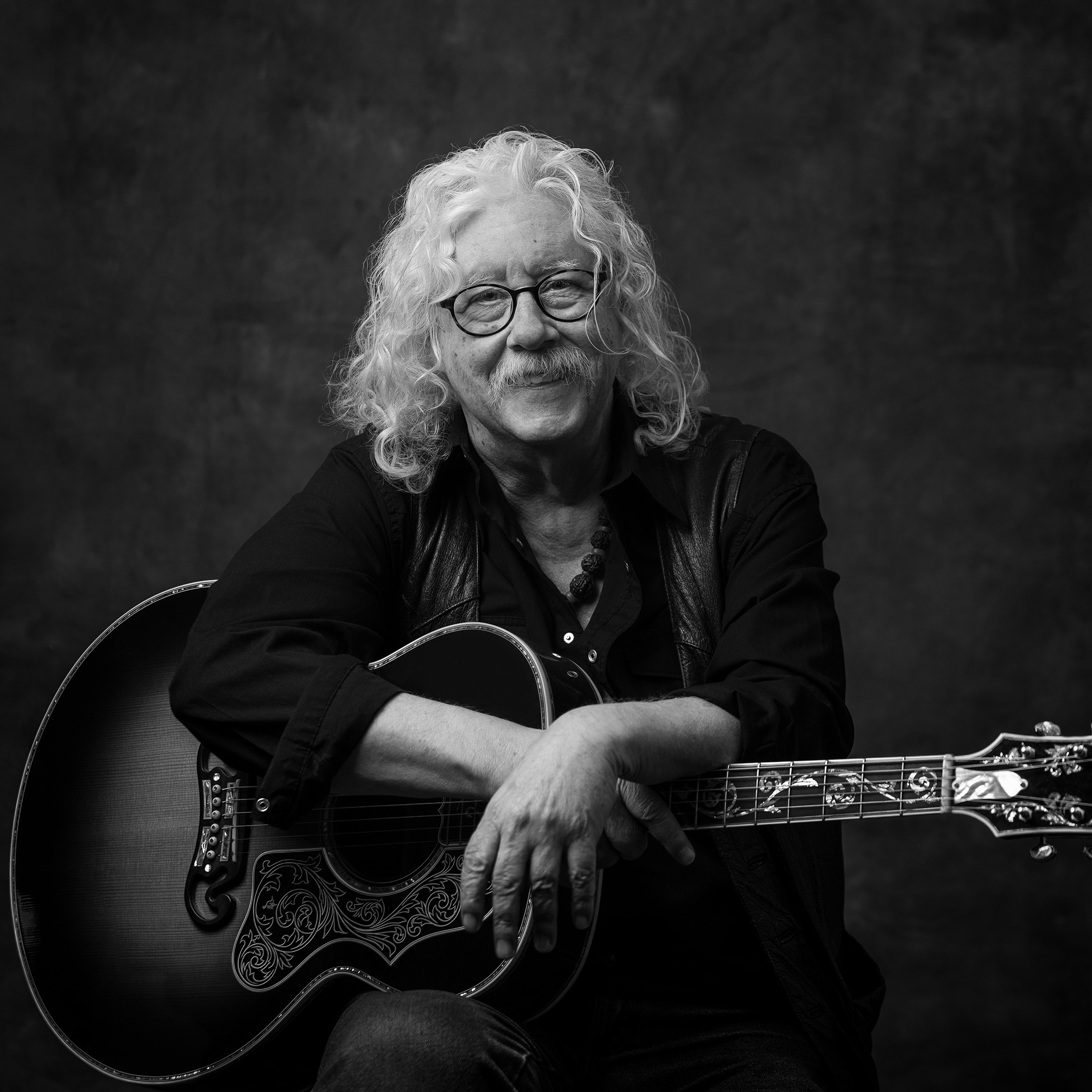 Well, we did it. The last annual Thanksgiving concert at Carnegie Hall was Sold Out, and is now in the rearview mirror, and what a night it was. There were so many old friends there, most of whom I never even got a chance to see. I'm talking about people I actually know and love – friends from school days, family friends, relations – it was insane.

The show itself was really sweet, hopefully not overly nostalgic but it's hard to wind up over 50 years without feeling a little melancholy. I thought we handled it well considering. I was joined onstage by all my kids and all their kids. Even my sister and her kids joined in. All in all it was a fond farewell to a venue that had been a huge part of all our lives. Backstage various Seegers and Guthries mingled with each other and many people we've worked with over the decades.

I had done my first show there in 1967, and continued to play there almost every year since then. Sometime in the very early 1980s it became a tradition to perform there after Thanksgiving, most of the time with my old friend, Pete, and we brought all kinds of friends to share the stage over the years. And like so many of our original audience most of those friends are now gone. Some, however, remain and I guess I'm one of them.

Now it's the evening of the next day. I'm already in Florida, and various offsprings are making their ways to other places. A few of the kids took our tour bus home, and had to get a really early start out of town to beat the oncoming snowstorm. They succeeded, and are all safely back home.

So the holidays are upon us, and I'm looking forward to some time off before we start a new tour in February next year. As long as I'm around we'll get the family back together for some other events maybe on a stage near you, wherever you are. Meanwhile we'll get back on the road soon enough. This is just a big Thank You note to whoever came and celebrated last night with us. It meant a lot to everyone that we had a sold out house, especially with so many other great artists in town. See you somewhere...

I am also in the process of closing the typical social media platforms 3rd party services like Facebook, Instagram, etc. By now almost everyone who actually wishes to communicate with us knows they can do so without adding to the clutter often accompanying the mass communication networks.

Personally, I’m tired of wading through advertisements, and political nonsense that is often the price you have to pay to use their services. You won’t find any of that here. We’ll see how it goes.