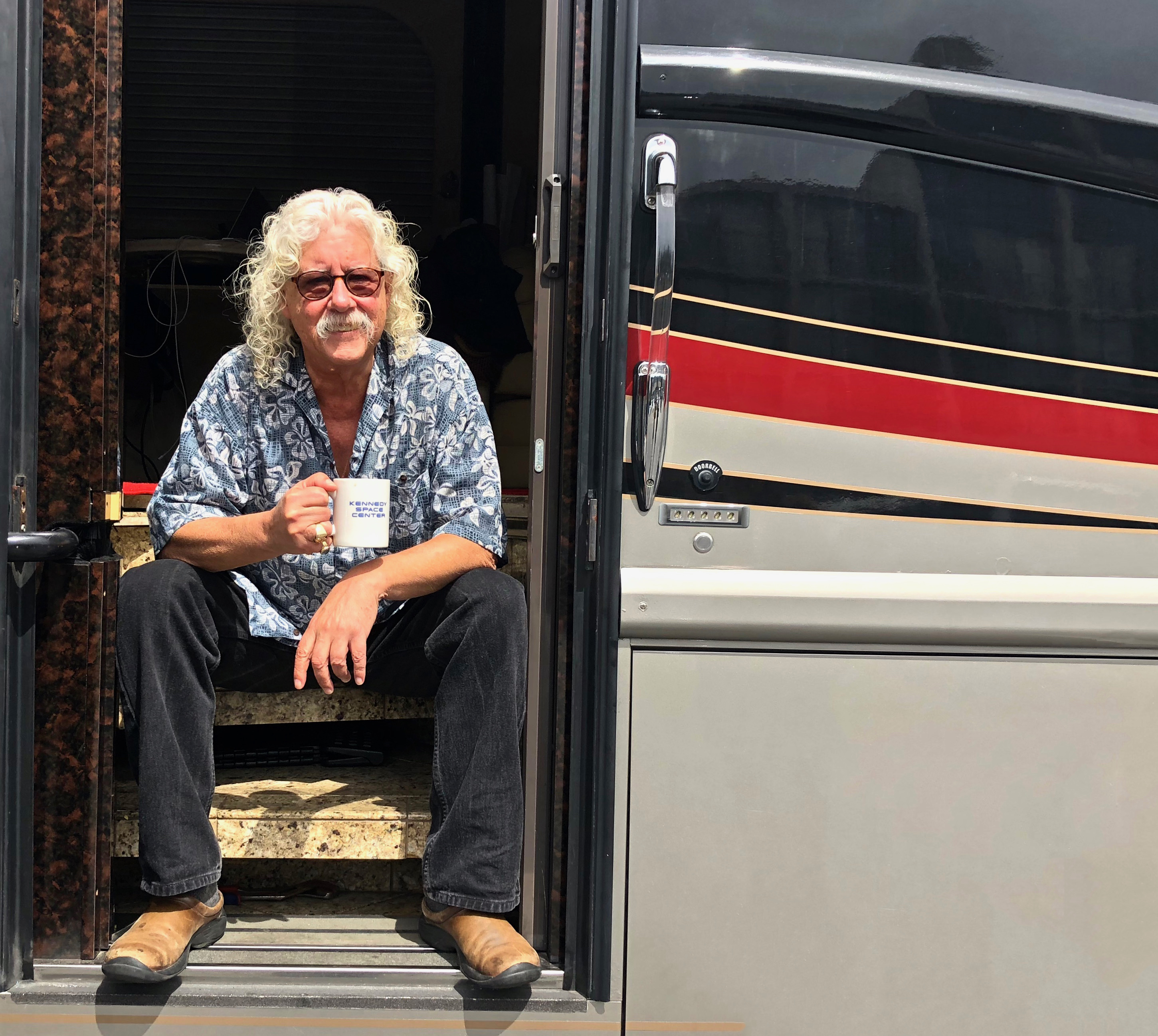 We arrived in Berkeley for a series of shows at Freight & Salvage. I’ve been wanting to play this extraordinary venue for a very long time. But, my voice just wasn’t up to it even tho the rest of me was.

We’ve rescheduled the shows at Freight & Salvage for the end of August and beginning of September this year (2018). Rescheduling shows like this isn’t something I’ve had to do very often, and certainly not something I take lightly.

A couple of years ago we began adapting the schedule to take into account the demands on my voice - Essentially doing less shows in a row with more time to rest between gigs. These few dates in Berkeley had been booked before we made those adjustments,  so we arrived in Berkeley with my voice worn out and unable to do the performances that our audience would and should expect. With these few dates now rescheduled for later in summer, we should be ready to go.